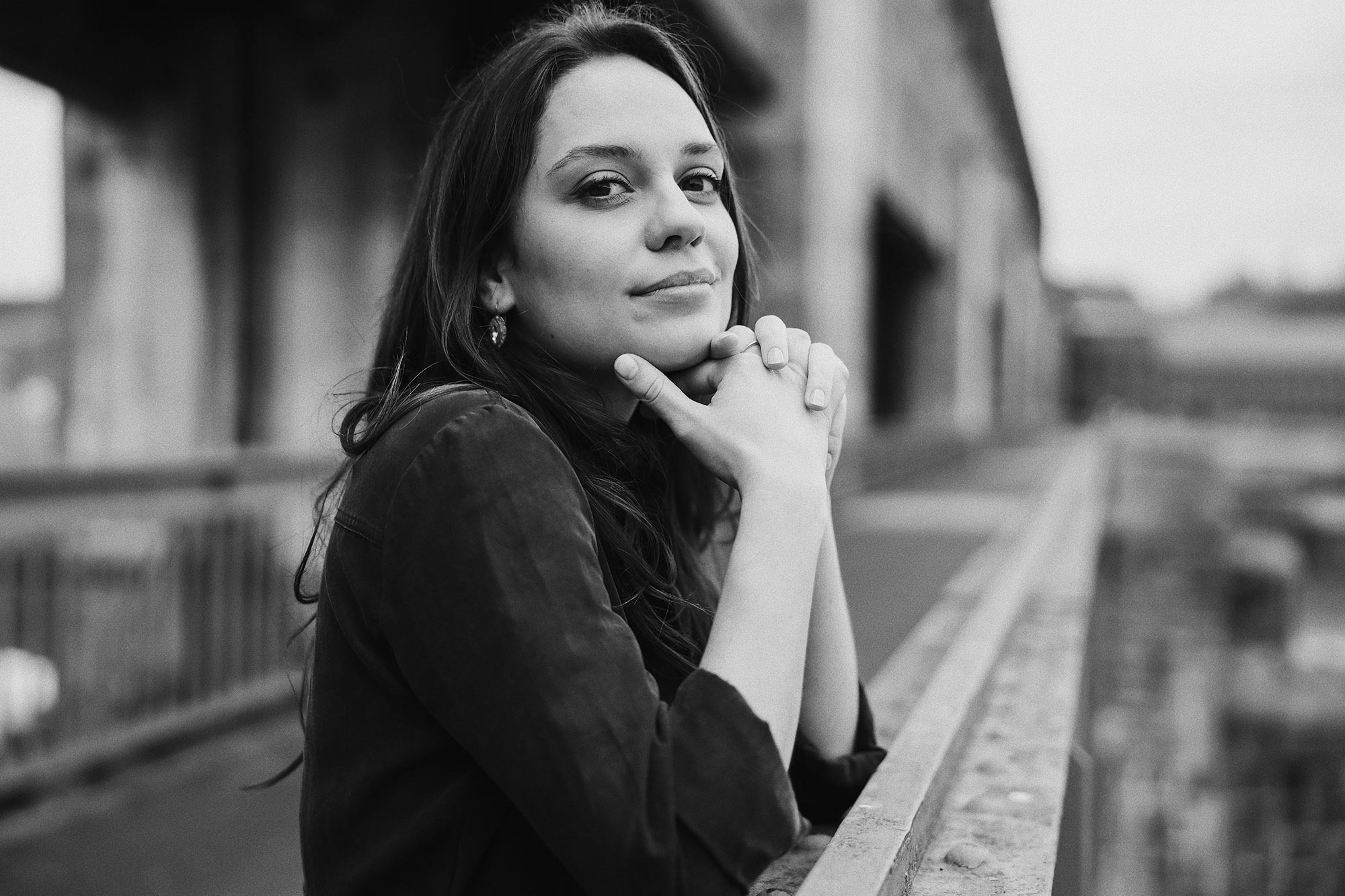 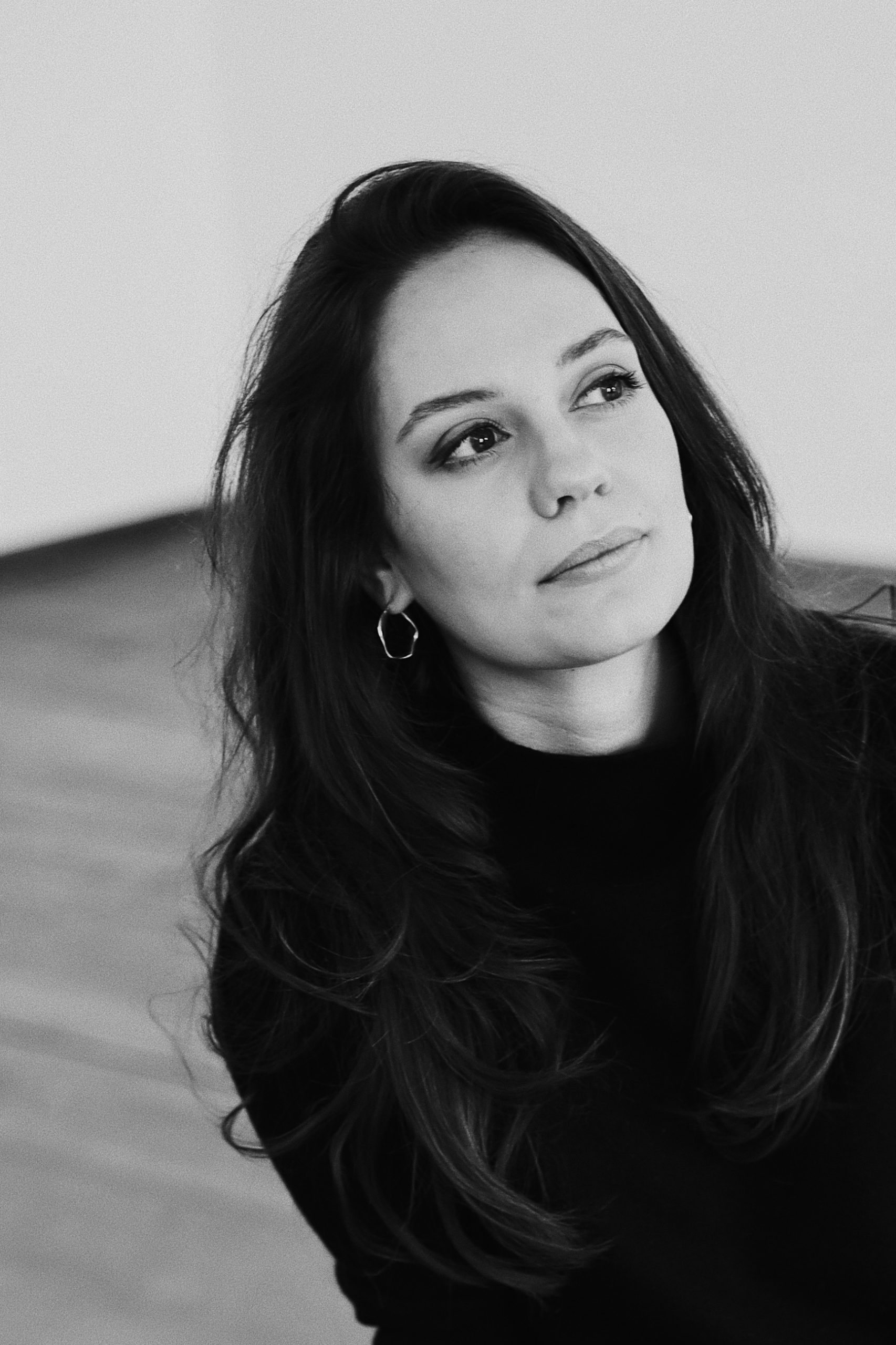 Soprano Julia Duscher appears regularly both on the opera stage and as a concert soloist. The Oratorios and Passions of J.S. Bach, as well as Mozart’s c minor Mass, Haydn’s Creation, and Mendelssohn’s Lobgesang Symphony, which she sang with the Munich Symphony Orchestra, make up her core concert repertoire. She has worked with conductors such as Howard Arman and Erwin Ortner, and her interest in contemporary music led her to collaborate with such ensembles as the Ensemble Octopus, under the baton of Konstantia Gourzi.

Julia has a special affinity for baroque music, which has resulted in regular collaborations with early music ensembles, such as the Concerto München, Les cornets noirs, and with artists including Frithjof Smith and Kristin von der Goltz. She has also received important insights from the harpsichordist Christine Schornsheim. Her ongoing collaboration with keyboardist Robert Selinger focuses on vocal music from the Renaissance and the Early Baroque.

As a Lied singer, she has appeared in recitals alongside Christian Gerhaher, Gerold Huber, Tareq Nazmi, and others. She and her long-standing Lied duo partner, pianist Rebeka Stojkoska, have worked with Ian Bostridge. Additionally, Julia has given song recitals at the Mozarthaus and the Haus Hofmannsthal in Vienna, and at the Melos Logos festival in Weimar.

In summer 2021 the singer debuted at the Salzburger Festspiele in a new production of the famous Jedermann. In 2019/20 Julia appeared at the Gärtnerplatztheater in Munich, and now, parallel to her studies, maintains a busy operatic performing schedule, in roles such as Sandrina (La finta giardiniera), Eurydice (a collage of various Orpheus operas), Despina (Così fan tutte), Sand- and Taumännchen (Hänsel und Gretel), Belinda (Dido and Aeneas), and, at the Schlosstheater Schönbrunn in Vienna, Papagena (The Magic Flute).

The Munich-born soprano began her vocal studies at the University of Music and Performing Arts in Vienna with Peter Edelmann. She currently studies with Kammersängerin Prof. Christiane Iven and with Prof. Lars Woldt at the Hochschule München. She has participated in master classes with leading pedagogues such as Cheryl Studer and Claudia Visca, and, in her Lied duo, with Pauliina Tukiainen, and Donald Sulzen. 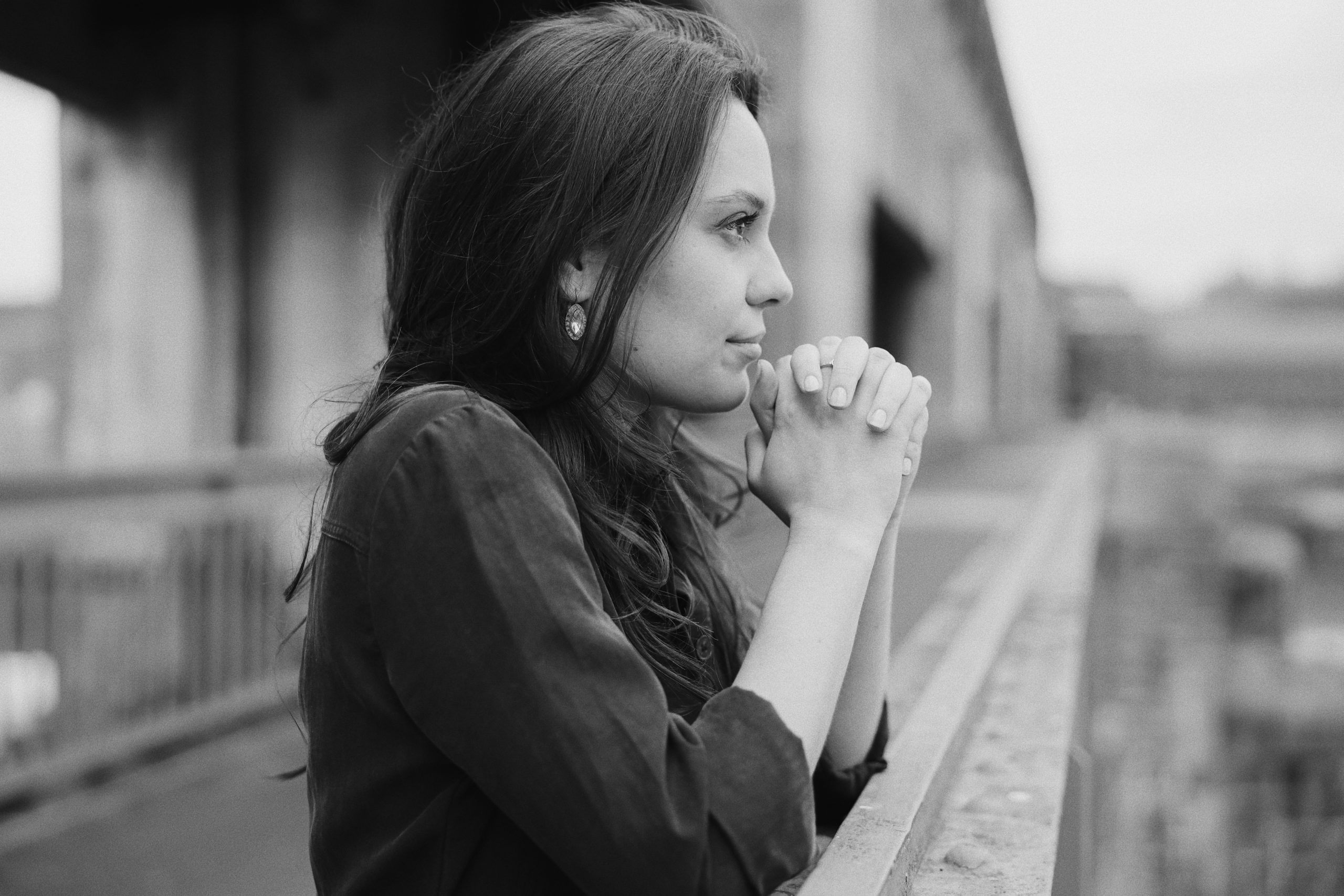